DEX.EXEYour Source For Games
HomeNewsDakar Desert Rally Is Coming To Consoles And PC Next Year
NewsPCPlayStationXbox

Dakar Desert Rally Is Coming To Consoles And PC Next Year 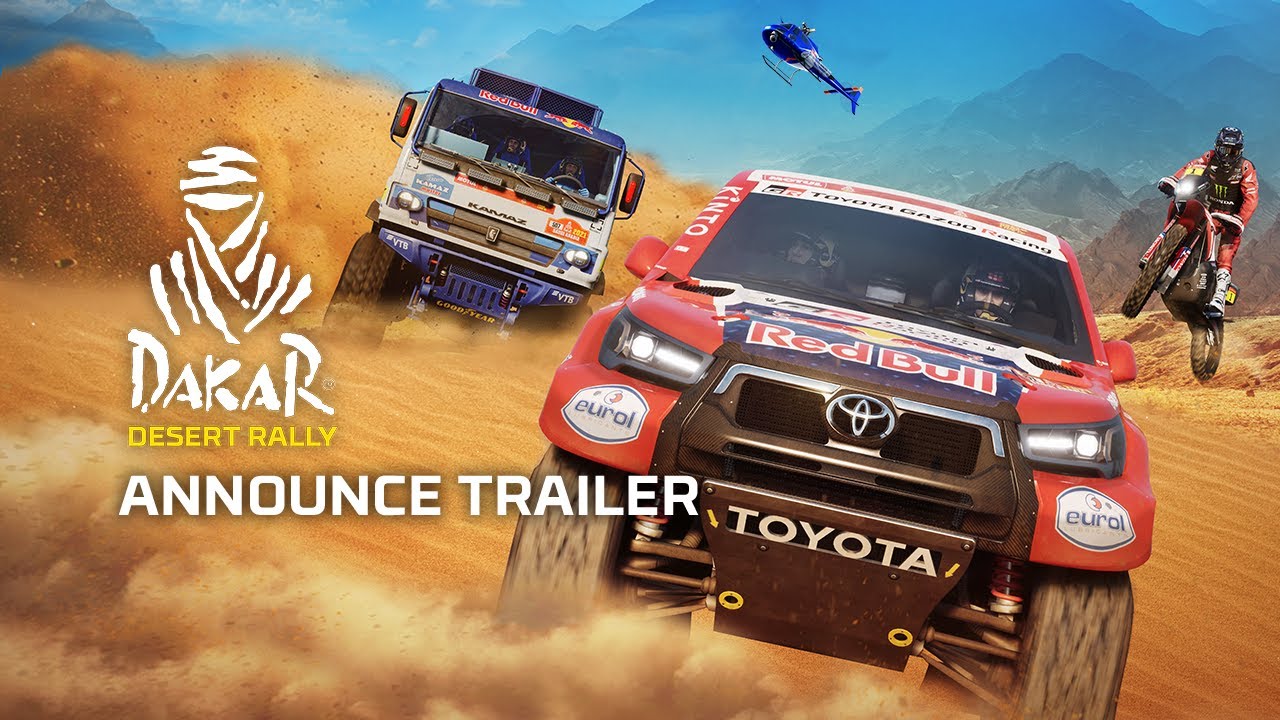 Dare to drive in the most massive rally racer ever – with extreme open-world environments, realistic physics and authentic vehicles from the famous Dakar rally.