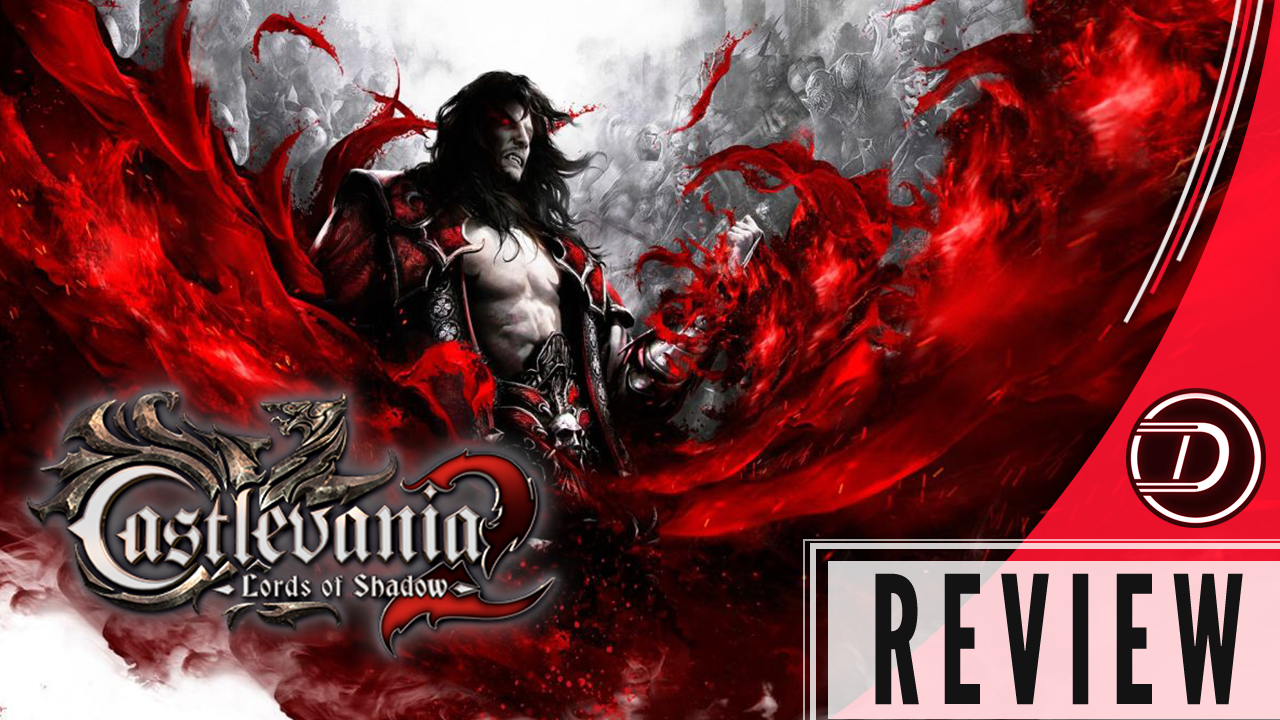 Castlevania Lords Of Shadow 2 was the last game in the Lords Of Shadow series. It was developed by MercurySteam and published by Konami on February 25th 2014, for PC, Xbox 360, and Playstation 3.

You are The Dragon, Dracula. After falling from the Lord’s favor, Gabriel Belmont has succumbed to his darkness and became everything he once loathed. Having spent centuries in his castle, spreading death and destruction all over the land, Zobek has found him once again. To tell him that Satan is being resurrected and that he now has to come out of hiding, if he wants to kill his nemesis, once and for all.

So technically this game picks up after Mirror Of Fate. But if you never did play that, that game has a nice little story refresher at the beginning of the game for you, about everything that has happened up until the events that are about to happen. Now the game has two storylines at once. You have the current day storyline, where you have to find all of Satan’s acolytes and defeat them to stop his resurrection. Then you have the castle storyline. Dracula gets pulled back to the past during certain events, to handle the story in the castle. Where he wants to save his son, Trevor, and wife, Maria. Though this is also about him letting go of the thing that has held him down so long, and for him to basically repent for his past actions. This is also where you end up, anytime you need a new power-up.

The storylines work well enough side by side. The one downside though is that the castle sections just happen so randomly. So you’ll be in the middle of a super serious moment in the modern-day storyline, and suddenly, you have to go to the castle, and you’re dropped right in. Though if I’m being honest, I enjoyed the past storyline more, when it came to Dracula coming to terms with himself, rather than the modern-day, where you’re just in a race against the clock. It really shows you his humanity, and the struggles he’s been through for the past many centuries. He’s not all death and destruction. He’s a broken man.

The gameplay though is just the same as the first one. It’s very God Of War, but that never bothered me the first time. During the game, you journey throughout the two areas of the game and get to see a lot of Dracula’s Castle, as during the modern-day storyline, you’re in a city that was literally built, using the remains of his castle. So it’s a huge, sprawling area. You end up climbing and jumping and killing your way throughout it all. Plus when you do that, you get experience points that you can use to either unlock new moves or upgrade ones that you already have! So they have more damage to them in the long run.

While you run around the city though, there are a few stealth parts intertwined into the game. These are not the greatest. The worst one being about ¾ through the game, and you have to make it around two enemies, and a guy standing in front of a door. It took so long to remember how to do this scene, that I got so frustrated, I just wanted to quit. Along with some combat problems too. A lot of the enemies have an unbreakable guard. Which is just stupid. There are even some enemies that use guns, and they can easily block EVERY attack by holding their gun sideways. Never mind the enemies in suits of armor with jetpacks. You hit their shields twice, and they run away, so you’re left chasing them while getting bombarded elsewhere. Plus if you have multiple enemies attacking you at once, and you parry one, you won’t have time to parry the other! So you’re bound to take damage regardless.

Unfortunately, the massive bosses that were present in the first entry to this series, are no longer here. Gone are the giant Ice Golems and Bone Dragons. Say hello to human-sized bosses, who you meet once, and then end up fighting. So you meet Medusa and her sisters once, before you’re in a boss fight with them. You meet Pan’s brother, Agreus, once, then you’re in a fight with them. There’s no build-up to all the villainous boss fights. It’s just “you’re bad! Let’s fight!” Or in Agreus’ case, “you killed my brother! Let’s fight!”

The last thing I will say about the game though is that the music is just so fantastic. It’s sorrowful, it’s sad, and while you run around the castle, sometimes the music swells up and you begin to really understand the loneliness and inner despair that Dracula felt, all the years he lived in the castle. From the broken halls, to the snow-swept Overlook Tower, the music just feels right while you explore it all. But as I said in the first game, I’m such a sucker when it comes to exploring giant castles, and my god is Dracula’s Castle frickin giant!

Lords Of Shadow 2 builds upon what made the first one so great, but yet at the same time, goes a few steps back. Dracula is more of a fleshed-out character, and you get to understand his struggles, which is fantastic. Plus the Castle storyline is awesome. But the Modern Day storyline isn’t all the spectacular, and the fact that you don’t have any huge boss fights anymore sucks. Plus you know, the stealth sucks too! But I cannot recommend this game enough if you still have a 360 or a PS3. It’s even on PsNow! 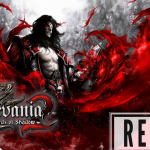