Back to its former glory. 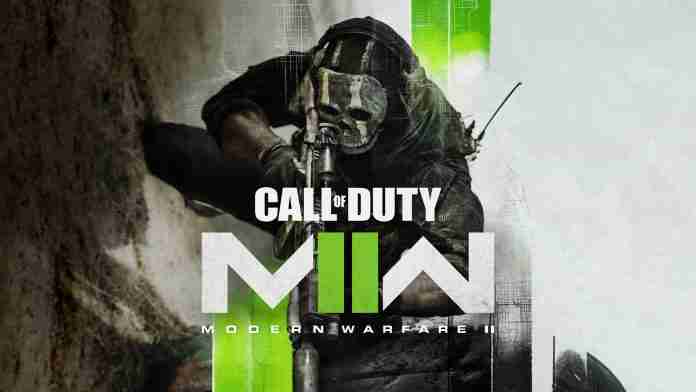 I absolutely hated Modern Warfare 2019 and stopped playing call of duty fully due to how bad the map design was and how annoying the game was, but Call of Duty Modern Warfare 2 2022 has totally changed my opinion and dragged me back into the franchise with some amazing story that I covered separately and also one of the best multiplayer experiences since Black Ops 3.

One of the things I absolutely love are some of the new maps they brought to the game, but I do feel like they could have added more of them because as someone who mainly plays TDM, it feels like I’m running the same 3/4 maps over and over again. While the maps are amazing, especially the one in Amsterdam, it does feel very limited. It also misses some remasters that I hoped to see like Rust, and some maps got even removed before release for copyright reasons, so even a map that has already been in MW 2019 would have been okay.

The gun customization is just crazy in the game, you can unlock attachments for 1 gun and then you can use them on other guns, something I never thought I would see in a call of duty game. Of course, the camo’s are also back but they do feel a bit more boring when I compare it to the Black Ops 3 era of the series, it feels a lot more routine and every class feels like it has the same few challenges for each gun.

Visually the game is just as stunning as the campaign, everything has such a realistic view and even the characters feel like they just fit, unlike what we had last gen where every character was just crazy over the top. This does sometimes mean that people are harder to see and that they sometimes blend into the environment, but that just adds a little more character to the game.

Something that does kinda disappoint is the modes available, currently, there is no hardcore mode, something that I played exclusively back when this was one of the only series I played, so I do really miss that, but in normal modes, you do die quicker, so I guess that’s a win. But this does not take away that it just misses content and regular things like a leaderboard, theater mode, and more. Even stuff like emblems, calling cards, charms and stickers are things that just feel like they are missing, other than the camo challenges, there is no way to indicate how to earn them.