Is this the campaign we have been waiting for 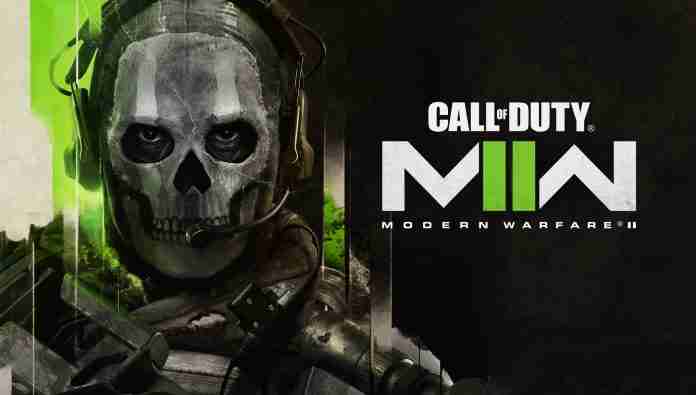 While Call of Duty Modern Warfare 2 looks absolutely stunning and has some of the best and most realistic storytelling, it fails to hit the mark on its gameplay and makes things feel new and original.

I absolutely love how Call of Duty Modern Warfare 2 looks, but I did need to tinker a little bit with the settings to make it look presentable and on some missions, there are clear visual glitches going on. For instance, every cutscene looks like it’s going through a blender which made it look extremely pixelated, so I had to completely turn off the Film Grain setting and motion blur.

In the mission in Amsterdam, I also had another glitch that made a mission that would have been my favorite, visually lacking and left me feeling underwhelmed. The whole mission was really blurry at random times, so you should be walking on looking at something that should be recognizable (for me at least) and beautiful, but what actually happened is that you walk through Amsterdam on your way to get new glasses because you lost your pair. Overall, the default visual settings are just not great and you do need to play around a bit with it to fix it, even on consoles.

That’s not everything wrong with the visuals, there is a tiny bit more. At random stealth missions, while crawling, enemies and grass would just disappear without a trace and you need to look around or at a specific angle to make it pop back up again. This is annoying in a normal setting, but having to stealthily pass enemies that you can’t even see makes it 10 times worse than it needs to be.

Almost done with the glitches, but there are 2 more. The takedown mechanic seems to be broken as well but in a good way. In some missions, you are able to just take down enemies through walls without them seeing you. At last, crashing. on the mission, El Sin Nombre, it seemed to have completely broken my game and I had to restart the mission 4 times. Being a very slow mission, it became more and more annoying each time. But that is not the last thing wrong with the mission, because the end cut-scene seems to have some audio mistakes where there is a very bad and noticeable audio peak going on.

The story and the game, in general, are extremely realistic in some ways, this is something that makes the game a lot more immersive and you can just get drawn in, but at the same time, it can be the most stupid thing as well. There is 1 achievement/trophy where you need to get across a boat while only jumping on containers and not hitting the ground. While it was fun, looking back at it, it was really something that was either fun or fitted into the game at all and it would have been more fun to just walk on the floor trying to dodge the moving containers.

If you played the original Call of Duty Modern Warfare 2 its story feels familiar but it might also get spoiled at some points, there are returning characters and new ones joining the already stacked cast of characters. While most of the old characters have an amazing look, I can’t help but feel like they butchered Ghosts look. His new mask is just not something that is visually pleasing, while there is a nod to his original mask, it’s not enough to save his looks as of yet. So I really hope they will make his character look more like his classic look in the next game.

The gameplay is just like any other call of duty game around with no real new mechanic, but there was an annoying thing that did seem to have been changed since the 1st modern warfare. You even get 1 shot every time in that mission on tradecraft, even on the lowest difficulty. You die way too quickly and it got a bit annoying at times and completely ruined some missions, especially the one where you need to jump from container to container.