A PS Classic, but is it good? 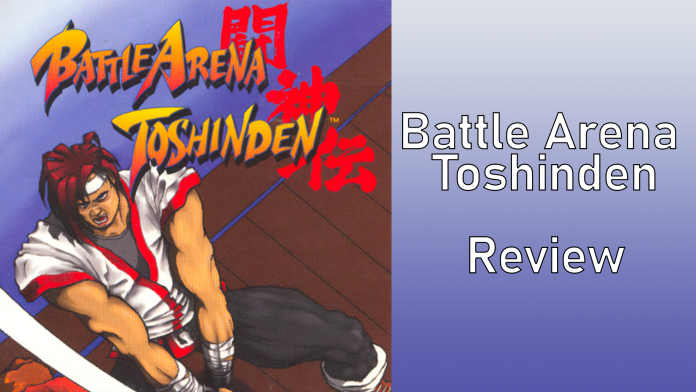 So I wanna start off by saying this, my skill in fighting games is extremely bad, but I do enjoy them from time to time, so my experience might be different from someone who I a fan of these types of games.

Before playing this game I had never even heard about the game, so this game being on the PlayStation Classic had me kinda confused because the Playstation 1 did have more fighters that were also great and are still getting sequels.

The game drops you right in without any info, cutscene, story, or anything, so as a game you just wanna play for a few minutes to pass the time this is kinda perfect. Sadly I do wish there was some introduction to the game because I was really confused about how the game works.

One thing I noticed straight away was the controls, instead of using the D-Pad you had to use Select to go down the menu and use the start button instead of the X button. This was a bit confusing because I kept pressing buttons and nothing happened.

Combos also were another problem for me. As someone who never plays fighters, I go straight to the in-game menu and look for some of the easy combo’s to try out. Sadly there was no combo sheet in the game itself, stubborn as I am I tried and got some combo’s not knowing how I did them, so the game kinda became a button masher for me.

There are only 8 characters playable at the start of the game, they all have their own moves and some are better than others. The characters are actually cooler than I expected, every character actually felt like a different character and not just a reskin like some other fighting games I tried before.

Most of the fighting feels really slow when you are used to games now, in the beginning, it felt like I was playing in slow motion, the animations were slow, when a character was down it was slow, and just about everything was slow. This kinda threw me off because the fights themselves are not that long.

The fights themselves can be enjoyable when you are good with a character, I mainly used the character Duke and I played a bit with Mondo. Both characters played kinda differently by feeling and combo’s and also felt a little bit faster than some of the other characters I tried playing.

Offline
I would say the game isn't bad, there are just a lot of things that could be better when you play games from around that time. The game can even be fun if you play it for an hour now and then. the fighting feels slow but it makes up for it by the kinda cool characters and fun background music.Battle Arena Toshinden Review (PS Classic)