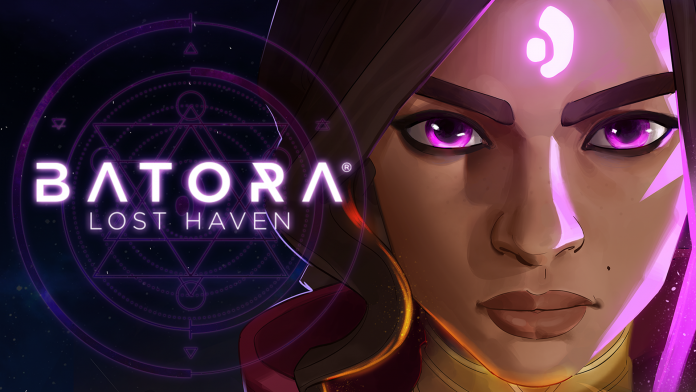 Team17 has today announced that Batora: Lost Haven, Stormind Games’ upcoming story-driven action RPG, will be available for players to preview during Valve’s Steam Next Fest digital event. From 21-28 February, Steam users will be able to check out the game’s prologue and experience a brand-new glimpse of the upcoming sci-fi adventure, driven by deep hack-and-slash and twin-stick shooter-style combat and a rich choice-led narrative.

In Batora: Lost Haven, players will take on the role of Avril – an unlikely young hero and the last hope of a dying Earth, as she travels between planets, meets an eclectic cast of characters, and explores a range of colorful and diverse sci-fi fantasy environments. Along the way, players will be faced with an array of important decisions, the consequences of which can be far-reaching and shape Avril’s personality for the rest of the game. For Avril to survive, players will have to fight, think on their feet, and master the ‘Nature Switch’ ability to balance their mental and physical fortitude while solving unique environmental puzzles.

Action-packed cosmic adventure: Embark on an enthralling sci-fi journey across the stars to explore alien homeworlds, interact with a variety of unique beings, and uncover the secrets to save a dying Earth

Reactive, non-linear storytelling: Your choices decide the fate of the universe and those who inhabit it. Consider your actions and forge your path as Conqueror or Defender in a rich, choice-driven story designed by a Writers’ Guild award winner