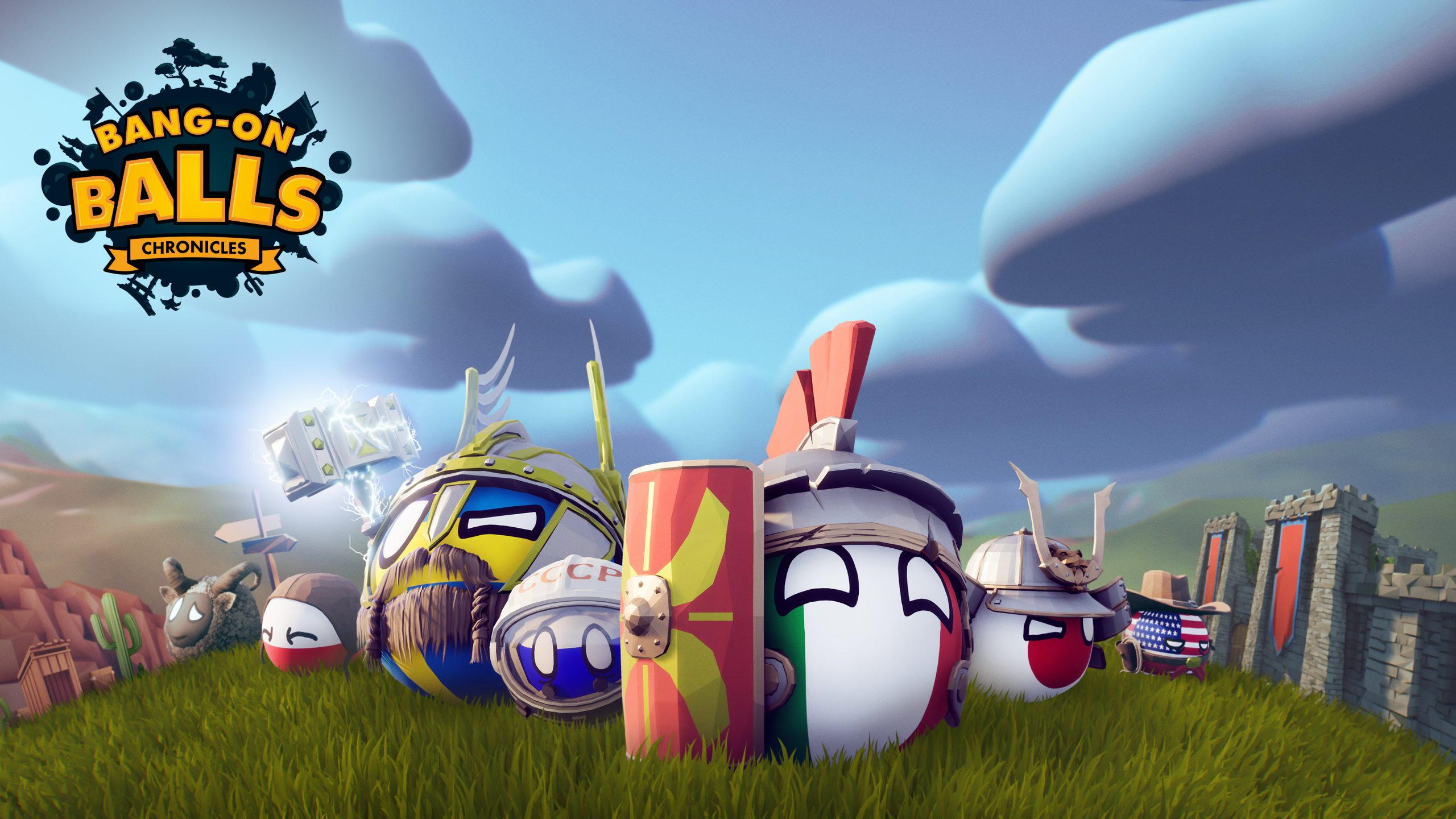 Exit Plan Games is almost ready to launch the next major update to Bang-On Balls: Chronicles rolling out the new Space Race Chronicle. The upcoming Space Race chronicle will feature over 8 hours of fun with a new adventure map that more than triples the size of the already available Vikings chronicle.

The Bang-On Balls: Chronicles Space Race is based on the historic conflict between the USA and the Soviet Union to dominate outer space which began in the late 1950’s, with Sputnik, Yuri Gargarin & Alan Shepard, and the moon landings. Bang-On Balls brings you their take on this historic period in their new chronicle full of spies, rockets, and a ton of ball-tacular fun! You will literally race to space, having to infiltrate one (or both) of the parties’ aerospace bases to hijack their operations and head to the moon to defeat the threat facing all ballkind.

Bang-On Balls: Chronicles is an oddball mix of a 3D platforming game combined with a collect-a-thon spin! With overwhelmingly positive reviews on Steam and frequent seasonal and event-based updates, it brings fresh and rewarding gameplay experiences to share with up to 3 others players in online co-op. Bang-On Balls: Chronicles is now available in Early Access on Steam for PC gamers and is coming soon to Xbox.