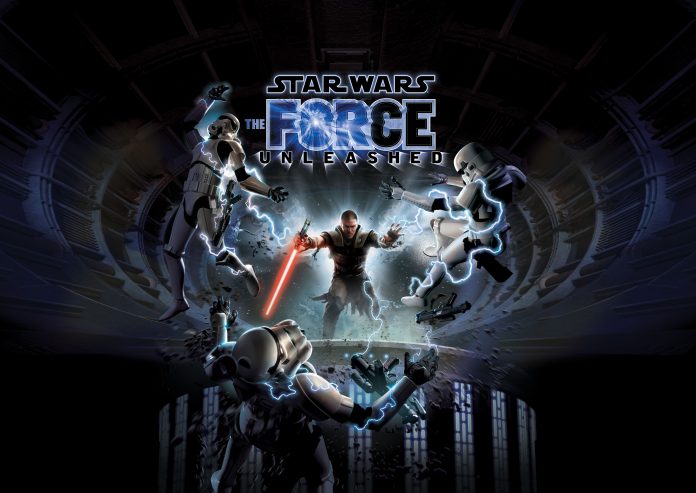 During today’s Nintendo Direct, Aspyr and Lucasfilm Games announced the Nintendo Wii™ edition of the classic action-adventure game Star Wars™: The Force Unleashed™ is coming to Nintendo Switch™ on April 20. Play as Starkiller, secret apprentice to Darth Vader, on a mission to hunt down and destroy the Jedi. Dive into a riveting Star Wars™ story featuring devastating Force power and lightsaber combos, multiplayer Duel Mode, and support for Nintendo Switch Joy-Con™ motion controls.

Star Wars: The Force Unleashed launches on April 20 and is available to pre-order on the Nintendo eShop today for $19.99.