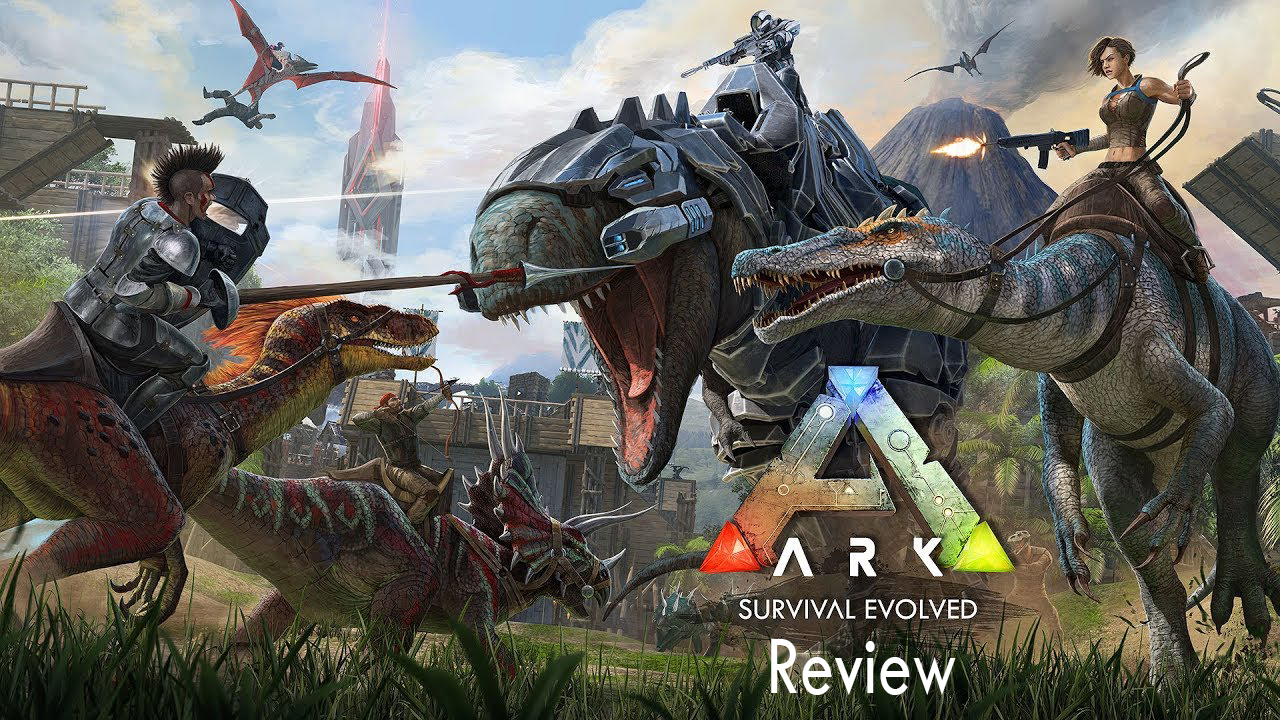 Perhaps getting on the back of a T-Rex and riding off into the sunset was a dream for many four-year-old minds. ARK: Survival Evolved made these childhood dreams a (gaming) reality.

Developed by Studio Wildcard, ARK is a survival sandbox game in which you are stranded on an island, surrounded by many prehistoric animals. The game forces you to live alongside them in an attempt to survive, but, thanks to the game’s tremendously steep difficulty curve, this is not an easy task.

When you load up a world, you are met with a seemingly in-depth character creation screen. Using this, you can customise your character’s body proportions, leading to some interesting (and sometimes disgusting) creations.

The game then lets you choose your spawning locations with various difficulties associated with each of them. Let’s take the game’s first map, The Island, as an example. Spawning in the South is the safest option as you are on a beach next to a dense jungle. However, if you choose to spawn in the North, you are met with a cold winter climate and some toughest dinosaurs in the game.

Even if you want to just stand about and admire the dinosaurs, you need to get things done to survive. You can craft various items with the resources at your disposal, such as pickaxes and axes. These two tools are the ones you’ll be using most often, and each is better at collecting certain resources. For example, axes can be used on rocks to collect more stone and little flint, but pickaxes can be used on rocks to collect more flint and little stone.

However, many of the game’s craftables are locked behind level barriers, requiring you to get to “X” level to unlock “X” item. This can end up being a huge grind as not every item is available to you at the start of the game. Every level gives you a certain number of engram points, and these engram points can be spent unlocking the ability to craft items.

Now it’s time to visit perhaps one of the most fun aspects of the game – taming and riding the dinosaurs. Most of the dinos can be knocked out with certain weapons and then fed meat or berries (depending on their preference) to be tamed. You can then craft saddles for most of them and then ride them, although this is not possible for all dinosaurs.

ARK can be played as a singleplayer game or as a multiplayer PVP or PVE game. Singleplayer is incredibly fun as you have a variety of options at your disposal to play around with. You can choose how many stats a player gains upon levelling up, dinosaur spawn rates, exp and resource gathering multipliers (a must if you are playing by yourself, because at 1x rates the grind is immense and hundreds of hours are required just to unlock some items.) and even the rate that your character poops!

However, the game really starts to shine whenever you are playing with friends. For PVP, turrets are available for defending your base, however getting raided once can send you back hundreds of hours. Taming a Diplodocus can open up an opportunity to craft an 8-person saddle so you and your friends can ride around in style!

If you are playing on an official PVP server, it really just comes down to who can grind out the game for the longest. Those who can afford to sit around for 5 hours taming an animal are the ones who will rise to the top on that particular server. The game is constantly being updated with new maps, items and dinosaurs, but some of it’s oldest bugs are still around.

The game has plenty of incredibly fun moments, but also plenty of frustrating ones. The AI dinosaurs that you have tamed can sometimes be unresponsive or annoying to deal with, with some getting stuck in trees whilst trying to follow you. Dying during a boss fight can make you lose all of your items and the maximum of 50 of your best tames that you brought with you into the fight. Hundreds of hours can be lost in an instant.

However, this is not necessarily a bad thing, as many of it’s fanbase find the steep difficulty curve fun. The boss fights and cave exploration parts of the game are entirely optional, and you can even just create a skyscraper or ride about in a raft if you don’t want to touch the particularly difficult parts of the game. If you are angry about a player blowing up your base on a PVP server for seemingly no reason, spend a bit of time in singleplayer. If you feel like you are experienced enough to give multiplayer PVP a try, then do.

In terms of controls, it is drastically different from other games, but once you get used to it, it is surprisingly easy to manage. 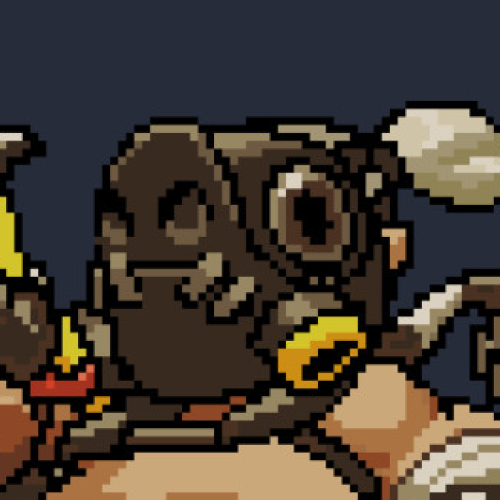