DEX.EXEYour Source For Games
HomeNewsArcheage Kicks Off Final Month Of 2021 With Fresh Servers And In-game...
NewsPC 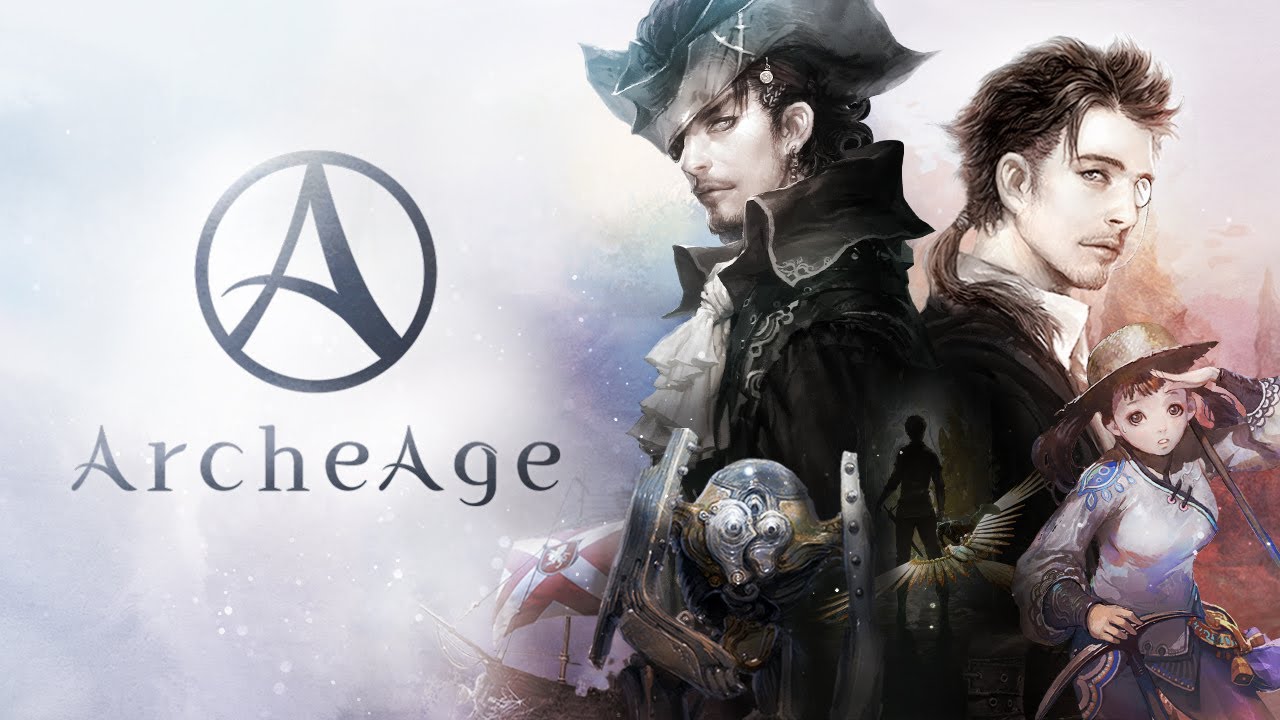 ArcheAge and ArcheAge: Unchained finally made their long-awaited debut on December 3rd under Kakao Games, the new acting publisher for the groundbreaking MMORPG published by XLGAMES.

Fresh servers greeted players of both ArcheAge and ArcheAge: Unchained, offering a day-one experience for nostalgic long-timers, and a place for those new to the game to compete and thrive on a level playing field.

Four total merged servers per region for both versions of ArcheAge will allow veterans with long-developed characters to continue their journey in Erenor.

With the December reset comes fresh content in a number of forms. First, the arrival of a brand new skillset, Spelldance, which exudes healing powers to allies on the battlefield, and causes damage to enemies. Details on Spelldance and its various utilizations can be found here.

Second, teams of five can test their might in Black Thorn Prison, a harrowing dungeon full of dangerous demons and deadly bosses. As you increase the dungeon’s power level, so too does its difficulty grow. Do you and your companions have what it takes to reap its rewards? Learn more here.

An update trailer featuring all three new additions to the game can be viewed below:

To celebrate the transfer launch, a large number of events and gifts await players both old and new, including one free premium ArchePass given to every player for a limited time. A detailed, comprehensive list of December 2nd launch events, rewards, and timelines are available here.

As has been previously announced, ArcheAge: Unchained now follows a subscription model, with the monthly subscription set at 9.99($,€) for 30 days. A discount can be obtained by purchasing subscriptions for longer periods. Additionally, players who paid for either the original purchase and/or DLC will be compensated with free time:

Free time is cumulative, meaning a maximum of 150 days will be awarded to everyone who purchased all DLC. The above compensation reflects the value of the DLC.

Players both new and experienced will also receive a free 30-day trial, meaning the potential for up to 180 days of totally free time. Learn more about the subscription model, including the Patron System, ArchePass, and more here.