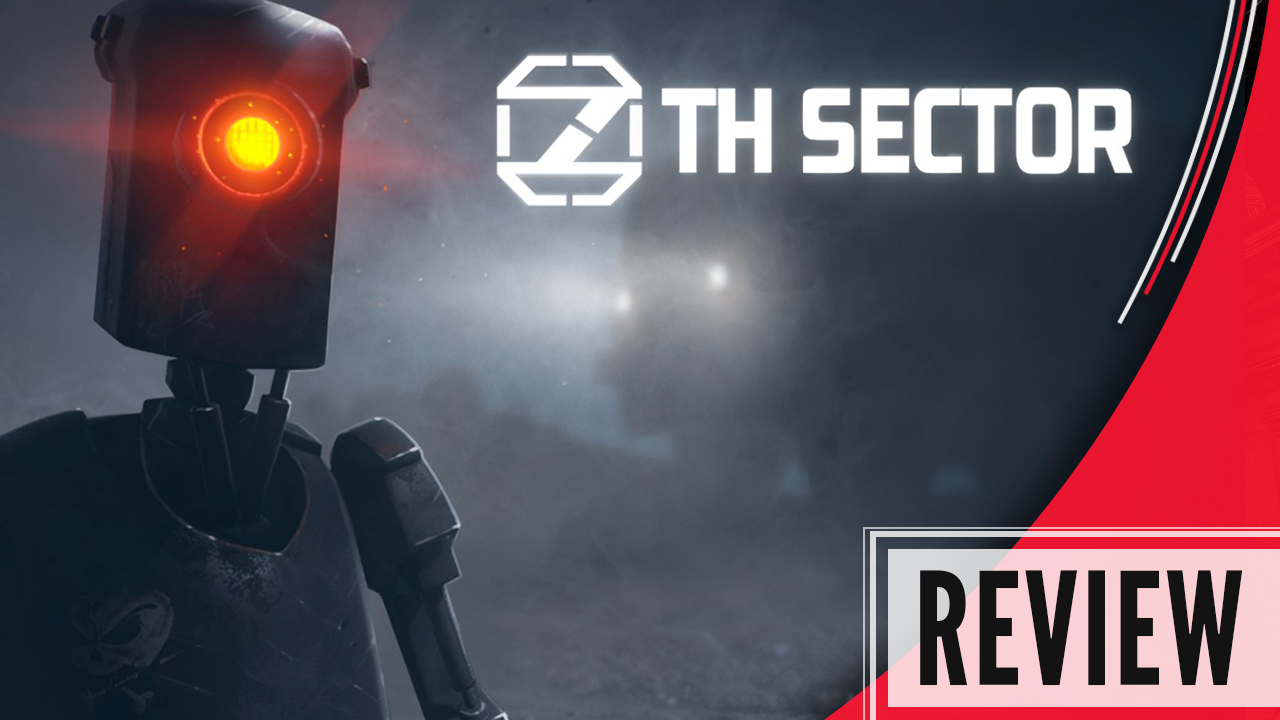 7th Sector is a futuristic puzzle adventure that was Developed by Sergey Noskov & Ported/Published by Sometimes You. It released in February 2020 and is available for PlayStation 4, Xbox One & Nintendo Switch.

The game itself is a futuristic labyrinth of puzzles and intricate paths that will have you engrossed in its attention to details and atmospheric environments in no time.

Starting the game out is honestly a little confusing as to what the story is about, as there is no introduction to what is about to happen; you do however get an immediate impression that you are about to embark on a mysterious journey.
The music in during the start-up of the game draws your attention; What are is this about? What is going to happen? ‘Nobody’s Nail Machine‘, the artists behind the music, did a fantastic job on this.

Initially faced with a static screen trying to convey a message, this quickly changes and evolves into something unexpected. As you fight your way out of the static you realise you are controlling an electric spark travelling along a maze of cables, however, as you continue the story you embark on the journey that is both refreshing and surprising.

From beginning to end the game kept bringing surprises to the gameplay and changing up the game to keep it fresh with the number of different roles that you undertake. The gameplay is a little slow to begin with, but as you continue the story the game gets bigger and introduces more and more mechanics. I never believed it would evolve into what it did.

The simple controls are perfect for this game and despite this simplicity it works well. There are only a few occasions throughout the game where I was a bit confused on how to trigger part of the control mechanics, but overall, there was no real issues with it.

If you want to get an initial experience feel free to check out my first 30 minutes of gameplay below.

I cannot fault the game on either of these aspects. The music and sound in this game are put together exceptionally well and the atmosphere it creates as you play along is perfectly thought out.
As you continue the story the atmosphere gets darker and draws you in more and more.

Graphically I was also impressed; there are several different scenes that were honestly breath-taking for a game I assume was made on a limited budget by a small team. How they integrated the background into story was spectacular and can only be appreciated if you play through the whole game.

The puzzles in this were extremely well thought out too, as they were tricky but not over the top. They kept me engrossed and occupied throughout my playthroughs and challenged me repeatedly during the multiple playthroughs needed for the 100% game completion.

The blend of both maze type puzzle and mathematical ones will keep most gamers entertained and frustrated all the same and without assistance some really test your brain power.

The maze type puzzle within “_Labirint” was without doubt the hardest puzzle within the game for me, even though a map of the area was even provided; and despite some issues during FILE #47 with the trigger for robot chasing you being a little frustrating it did not take away from the overall experience.

7th Sector has 4 different endings that can be achieved, and you will have no idea what ending path you are on until you reach it. The completion can be achieved by 1 full playthrough and 3-part playthroughs, however without a walkthrough or guide you will struggle to be exact in how they are achieved. This can keep bringing you back for more, with the added knowledge that it will keep you engrossed throughout.

Trophies and Achievements are well thought out and are substantial enough to be a rather good mix of story related and miscellaneous ones. It also has a Platinum Trophy which is always a good addition.

7th Sector surprised me, it evolves into a breath-taking adventure of puzzles, tragedy and redemption. There is no doubt that this was made by a devoted and enthusiastic team that should be proud of their achievement.
It is certainly a game that I would recommend experiencing 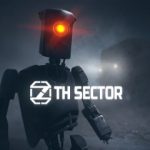