7 Tech Facts about the PlayStation 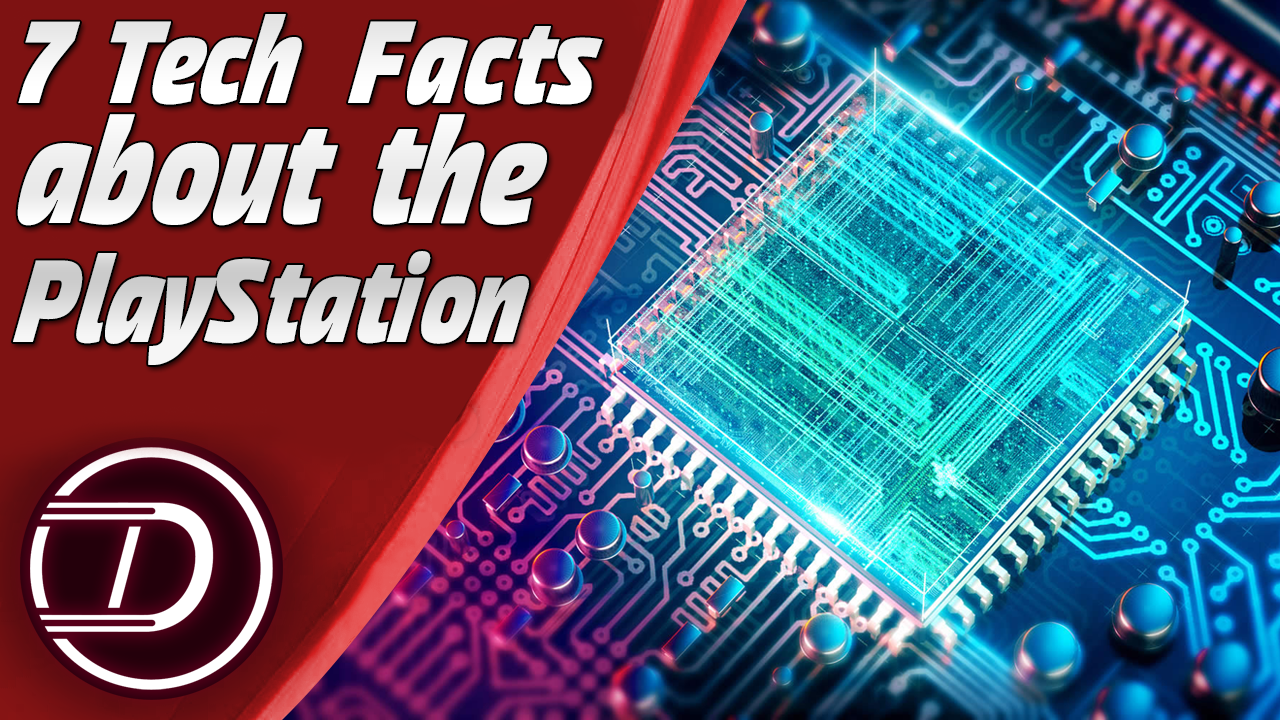 There are a lot of versions of the PlayStation console, but the most important are: the Net Yaroze and the psOne:

The PlayStation game discs had a black bottom instead of the classic silver not just for an aesthetic factor. In fact, the black color looked very cool and it was a method to recognize the original games from the pirated ones which were really common in that period because it was really easy to mod The Playstation in order to read non-original games.

The PS2 thanks to its powerful GPU, could run games at a 1080i resolution, for some games, such as Valkyrie Profile 2 and Tourist Trophy. Seeing these titles played out in 1080i greatly improves the graphics, but the design has was still aged. There was also the Xploder HDTV Game Upscaler, a kit designed to increase the normal graphic of the PS2 (480i), in 480p, 576p, 720p, and 1080i for all games.

PlayStation 2 users had the option to play select games over the Internet, using dial-up or a broadband Internet connection. The PlayStation 2 Network Adaptor was required for the original models, while the slim models included networking ports on the console. The Online multiplayer functionality was the responsibility of the game publisher and ran on third-party servers. Many games that supported online play exclusively supported broadband Internet access.

As everyone says, you can’t play PlayStation 2 games on a Playstation 3 but you can play original PlayStation 1 discs.
However, there are some PS3 models that are compatible with most of the PS2 games: These models are the 20GB and the 60GB ones. Furthermore, there is also the 80GB model which can be compatible but only if it’s original and never updated.

When you buy a Playstation 3, remember to buy an HDMI cable too. Why? Because it only comes with composite cables. If you want to play your games with an HD resolution, you will need to buy it on your own even if you have bought the most expensive version of the console. However, you can also play without it by connecting the console at your TV with the composite cable, but it’s not worth it.

When launched, some Playstation 4 suffered from an issue called blinking blue light of death. A lot of users complained about it because the console couldn’t send an audio-visual signal to the television and it was even difficult to turn it off normally. Sony replied that only a very small percentage of total units shipped had this issue and tackled it with its new PS4 troubleshooting guide.

That’s all for today! And you? Did you know all of these tech facts? Let us know what you think and comment below or tweet us at @DEXdotEXE your known tech-facts!