7 fun facts about the PlayStation 2 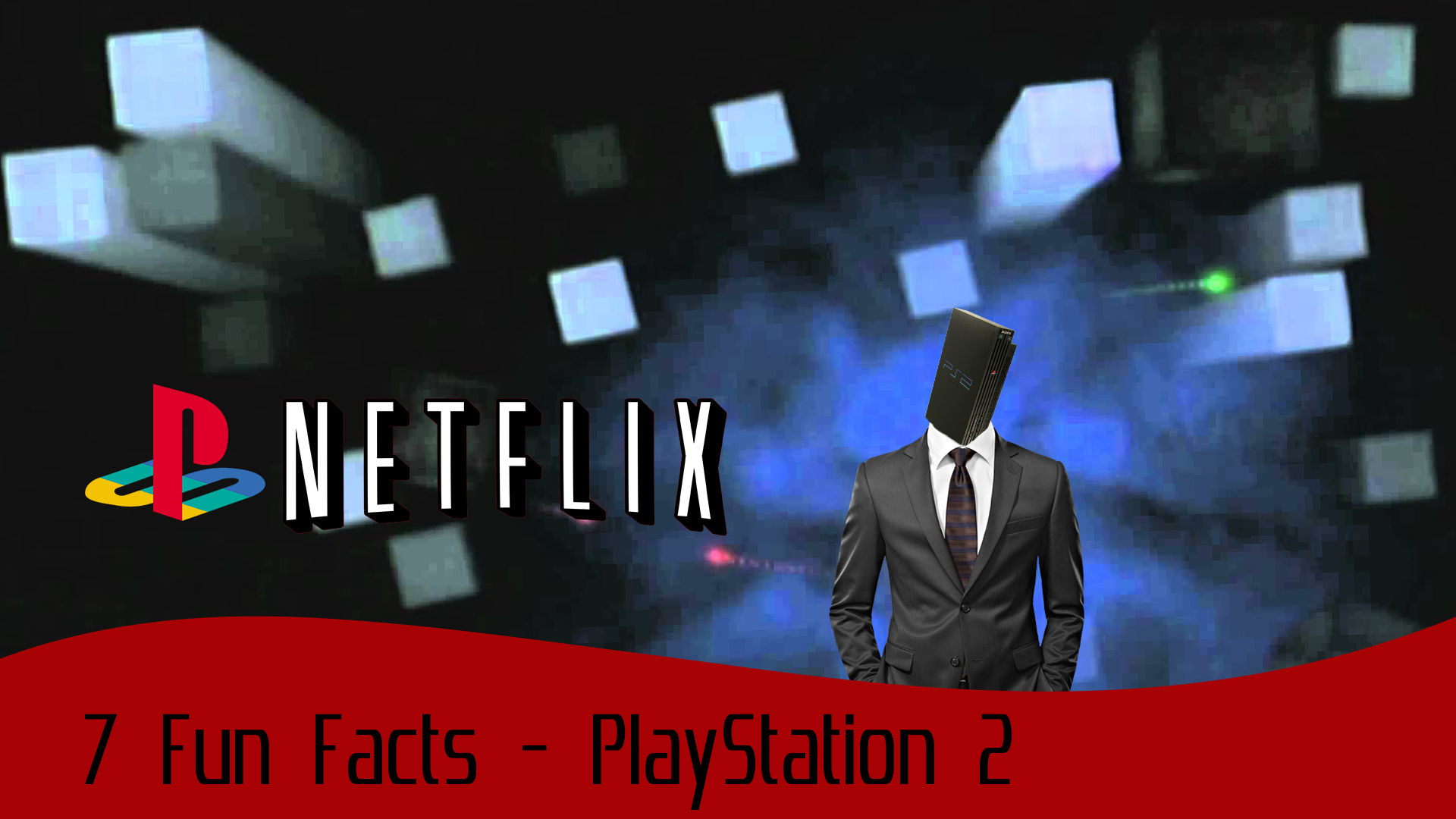 The previous week we spoke about a really loved console: the PlayStation.
Today we speak about its successor which is considered nowadays one of the most successful videogame consoles of all time: the PlayStation 2.

The story of its creation:

Here are 7 Fun facts and curiosities about Sony and the PlayStation:

More than 3,874 video games have been released for the PlayStation 2 since launch, and more than 1.5 billion copies of games have been sold. However, the User Ahans76 has all the US released games. He began collecting them back in 2000 and his first game was Ridge Racer 5 which has bought with the console. He has only first editions and he never opened them.

The Playstation 2 was planned to take advantage of streaming broadband services. In fact, it was the first Sony console able to stream Netflix. This option was unfortunately available only in Brazil and it was given as a CD. However, now you can find the ISO on the web if you want.

4. Fanaticism about the console

A man named Dan Holmes was so crazy about his PS2 that he has legally changed his name to Mr. PlayStation 2. He asked a few vicars if they would do a marriage between him and his loved console too, but they didn’t seem keen.

The design of the PlayStation 2 is based on an old Atari computer, the Falcon 030 Microbox. Sony bought the design patent when Atari was going bankrupt and readapted it to make a brand-new console.

The PlayStation 2 colours are not randomised: the blue logo is the Earth while the black of the console represents the vastness and the darkness of the space which surround it.

7. Random towers not so random

During the PlayStation 2 loading screen some white towers appear as a different loading bar but they have a secret purpose: the towers represent all the saved game data you have in the console and their height change based on how many time you spend playing that game, so if you have five save game data you will find five towers on the loading screen.