7 Fun Facts about the PlayStation 1 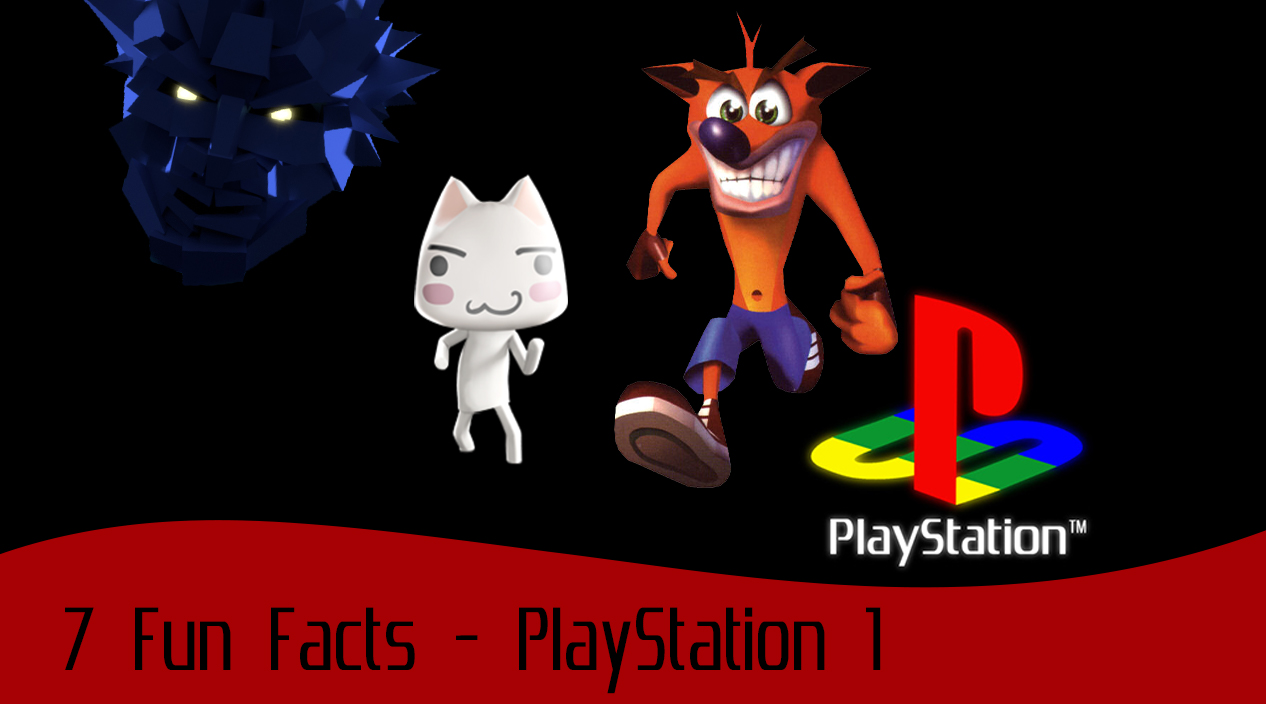 Today we speak about an old but really loved console which is nowadays in our hearts: the PlayStation. 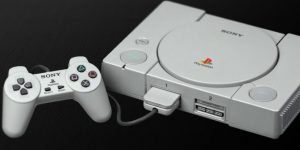 The story of its creation:

In 1988 Nintendo committed Sony to create a SNES-CD software for its SNES which would be gone obsolete in a short time, so Ken Kutaragi sold the license of his SPC-700. In 1991 the SNES-CD is going to be released but something went really wrong: Hiroshi Yamauchi while reading the contract stipulated between Sony and Nintendo, realized that it gave full control to Sony on the released games for SNES-CD and decided to chop off the cooperation between the two Houses. For that, Sony formed an alliance with Philips and decided to reutilize this project to create a console by its own: the 3rd of December 1994, the PlayStation came out as rival of the Sega Saturn and the Nintendo 64, destroying every competition on the videogames market.

Here are 7 Fun facts and curiosities about Sony and the PlayStation:

The rarest version of the PlayStation is the gold colored PsOne given by Sony to the Minecraft creator Markus Persson in 2013. It was given as an invitation to a VIP event at the E3. He received also an original copy of Dungeon Master 2

Got a vip invitation to an e3 event from sony in the form of a gold colored psone. Wow. 😀 pic.twitter.com/d8kZQRxgyg

The PlayStation was the first console in history which reached 100 million sold units. This success is due to the masterly marketing ability of Sony: The TV spots were constantly full of mysteries about the release date or about cheat codes for the games which constantly attracted the attention of the public.

There are in total more than 2.000 games (2.418 to be exact) which were released for the PlayStation.
The best seller is “Gran Turismo”, who sold more than 10 million copies worldwide and the rarest game is “Elemental Gearbolt Assassin’s Case” (50 copies), which was given as a prize during the E3 of 1999 in Los Angeles and it was given inside a golden 24h case.
There were only 8 games available on day one including two mahjong titles, a train simulator, and the killer app, a version of Namco’s arcade driving sim Ridge Racer.

The mascotte of the PlayStation is Crash Bandicoot, but there were also other two previously:
– Polygon Man, a purple floating head which wanted to show the power of the 3D calculation of the console. It should have been used for the occidental market, but it was a failure because it was considered ugly.
– Toro, a white cat only appeared on a Japanese exclusive “Doko Demo Issho” and only used for the Japanese market so unknown for the rest of the world. 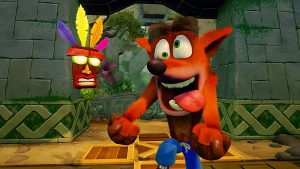 Before reaching the actual logo, Manabu Sakamoto who was the designer purposed 20 other logos but they were all rejected. In fact, the main logo should have appeared the letter “P” for Philips and the letter “S” for Sony. The letters “P” and “S” are in sans serif typeface and the colors used in the design stand for “brilliance, passion, joy, charm and elegance”.

The controller buttons have a significance: the main manager Teiyu Goto chose to use 4 symbols instead of the letters: The triangle symbolizes the player viewpoint and it’s green, the square represents a piece of paper and it’s pink, the circle (red) and the X (blue) depict ‘yes’ or ‘no’ decision-making.

7.  The PlayStation goes in orbit!

On 9th January 2006, NASA launched a space probe which had a modified Playstation CPU in order to resist to the spatial radiations. This probe explored Pluto and his satellite, Caronte giving us a lot of images of the planet.

That’s all for today! And you? did you know all of these fun facts? Let us know what you think and comment below or tweet us at @DEXdotEXE your known fun-facts!