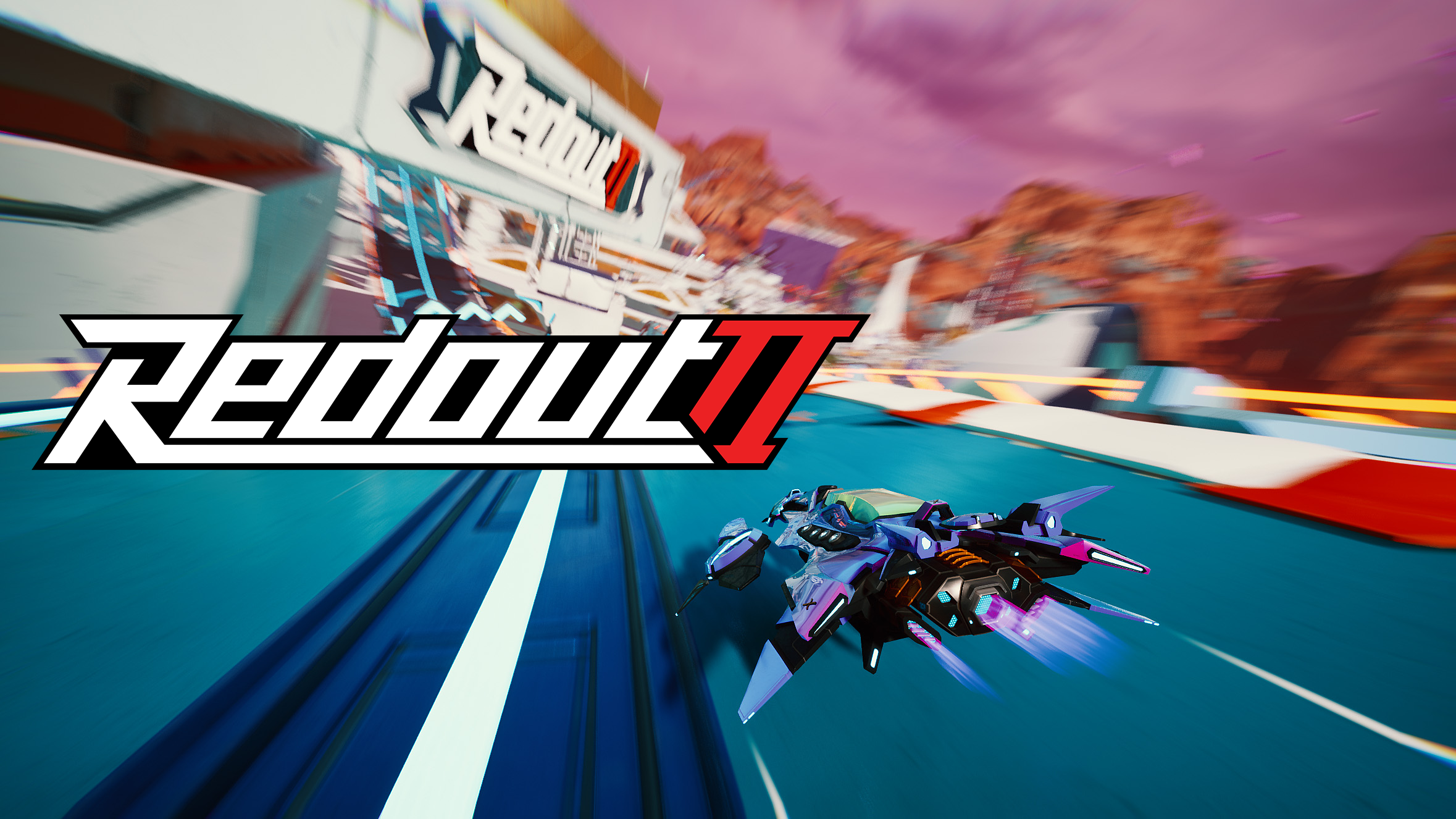 The sequel to the award-winning, high-speed classic debuts in 2022 on PC, PlayStation®5, Xbox Series X|S, PlayStation®4, Xbox One & Nintendo Switch.

34BigThings has announced Redout 2, the fastest anti-gravity (AG) racing game in the universe. Published by Saber Interactive, this sequel to the award-winning Redout is coming to PC via Steam and the Epic Games Store, PlayStation®5, Xbox Series X|S, PlayStation®4, Xbox One and Nintendo Switch in 2022.

Redout 2 is the next generation of the hit series where racing through the dystopian wastelands of Earth is one of the galaxy’s most popular sports. A tribute to classic AG racing legends like Wipeout and F-Zero, Redout 2 carries on this legacy with lightning-fast speed, adrenaline and action combined with stunning visuals and audio. Reach impossible speeds in exhilarating futuristic races across an expansive single-player campaign and competitive online multiplayer featuring in-depth controls, robust hovershipship customization, and a killer original soundtrack.