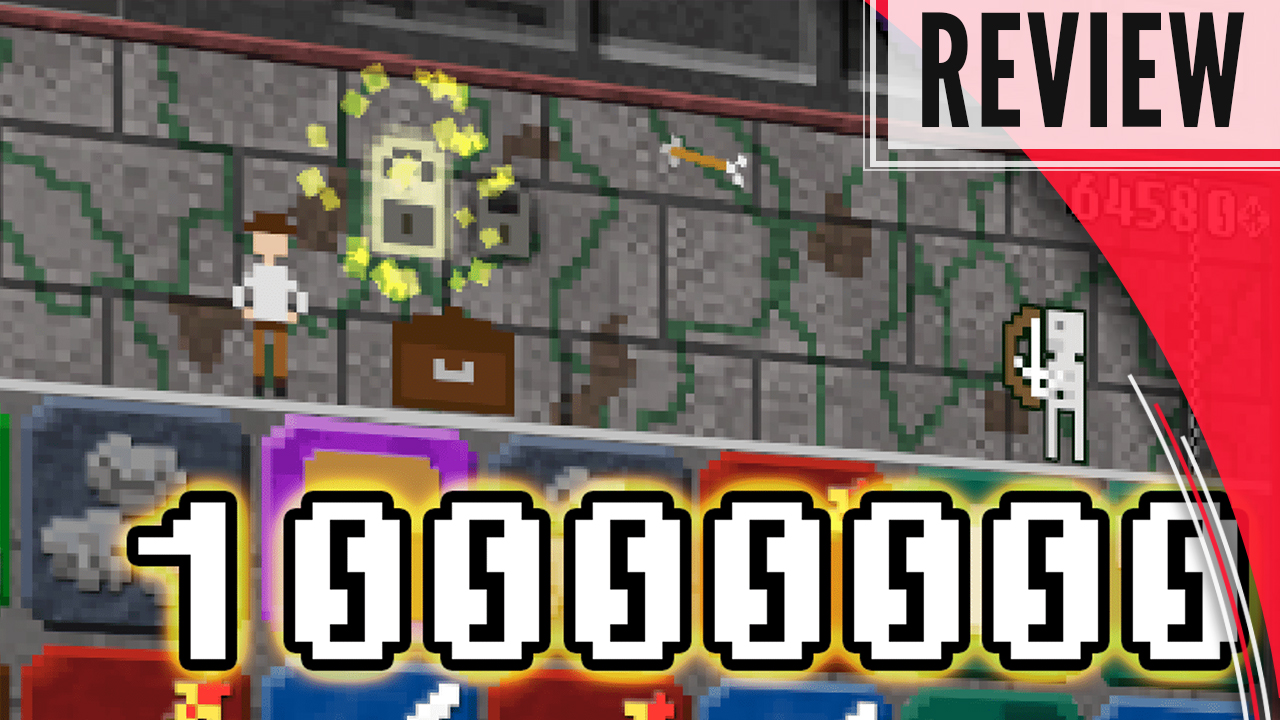 10,000,000 is a match 3 and puzzle game that is developed and published by EightyEightGames for both mobile devices and PC. The goal of the game is actually very simple, all you have to do is get a total of 10,000,000 points in 1 match.

The game feels like one of those Candy crush games where you have to move tiles and make them line up to 3 in a row. Unlike most games of this kind, every different type of tile has a purpose and power. There are swords and wands as weapons that do damage, there are keys that open doors and chests, Shields that give you more resistance to enemies and there are wood/stone tiles that give you recourses to upgrade buildings.

At the top of the screen is a little bar where a character runs and comes across different items. it is your goal to pick the right tiles to get further. When the character gets all the way to the left it’s game over and you get sent back to the main hub.

In that main hub area, you will be able to spend your coins, XP, and resources to upgrade the tiles. During the matches you get missions to complete, these range from using an item to collect 50 resources. After completing a few of these missions you get a mission saying you need to get X amount of score to reach a higher level and upgrade your multiplier.

While this whole thing can be a lot of fun for an hour, when you hit the grind point it just gets so boring and you do nothing more than the same thing over and over again. You don’t really unlock anything new over the course of the game other than a few small upgrades that you don’t really notice that much.

There is also 0 to none story in the game. You just get dropped in the game and all you are told to do is get 10,000,000 points without any reason. And (Spoiler) the only thing you get after getting those points is an image saying “good job you are free” nothing more. so after all that grinding there is no reward to it other than some steam achievements. For a phone game, this is completely fine, but as a 5$ PC game, you do expect at least a little more.

The visuals in the game are not actually that bad. For what it is it is kinda charming and really gives the game an own identity. After seeing the same things over and over again it does start to get boring and lifeless because of its dark color.

The game can be fun for an hour, but after that it’s a miserable rinse and repeat game that doesn’t offer anything new if you get further into the game. 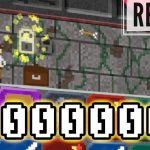